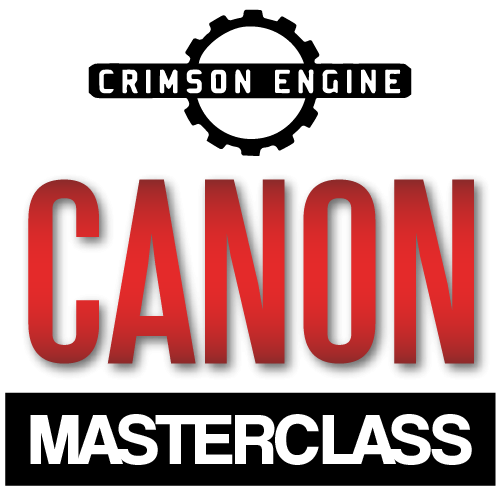 You can enroll in any course for lifetime access, giving you everything you need to know to get familiar, maximize your skills and great incredible images with the Canon Cinema Ecosystem.

Join a community of thousands of filmmakers take your skills to the next level.

Subscribe to Canon Masterclass for only $14 USD a month and get 1 year of access to EVERY Canon cinema camera course and ALL filmmaking tutorials. Exclusive new content added every month.
Write your awesome label here.

JOIN a SUPPORTIVE & positive private community of over 500 filmmakers
Rubidium belongs in the Canon Cinema Hall of Fame. Game-changing content.
GRIFFIN CONWAY - CINEMATOGRAPHER & YOUTUBER
I purchased a C200, and immediately invested in the Canon Masterclass. The course got me up to speed on the camera, fast. I learned a lot of extra tips and tricks with the camera, and (equally important) with the post-production processing of the Cinema Raw. 5 out of 5 stars.
Robert - Southpaw AW
Best C200 course in the world - period. Really, no other course offers this quality of content for this camera out there.
BEN TOLOSA - BT STUDIOS

I've been a filmmaker my entire professional life, and over the last 20 years I’ve directed, shot and produced hundreds of projects, including TV commercials for Sony Playstation and Nintendo, a viral web series funded through kickstarter and 2 feature film, Brooklyn Tide and the upcoming The Devils Fortune.
I believe we’re at a critical juncture in the history of filmmaking, where technology has become so accessible that anyone with an idea and the drive to create can bring their vision to life. The only thing holding us back is a lack of knowledge.
New cameras, lights and technologies are being released every day, changing the way things have always been done and making room for new voices to be heard.
Over the past few years, I’ve been exploring new film tech and rediscovering old methods on my Youtube channel, Crimson Engine. Every week I got emails and messages from people who’ve found something useful in my work, but wanted more a detailed explanation than a 7 minute youtube video could permit.
This inspired me to create Canon Masterclass, a place where filmmakers of all levels could access comprehensive training from a working filmmaker who was using the equipment in the field, not just reading the manual and reciting the specs.
Over the past year, we’re helped thousands of creators better understand their cameras, the principles of filmmaking and become more complete filmmakers.

Stay In The Loop

Sign up to our mailing list to get notified when new filmmaking content is added, on sale, or new training courses are released for upcoming Canon Cinema EOS cameras such as the C50, C90 or C200 MkII.
Awesome! We'll let you know when new content drops! 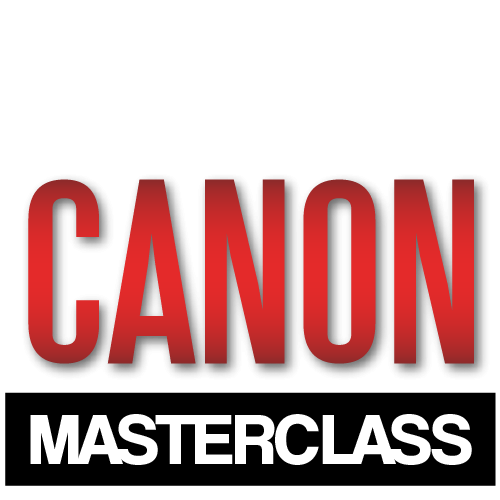 Training courses for the Canon Cinema EOS line of digital video cameras and the art of filmmaking.

Subscribe to our Newsletter and Save $10 off your next course

Thank you!
Use Code 'FIRST10' at checkout
Write your awesome label here.
Created with